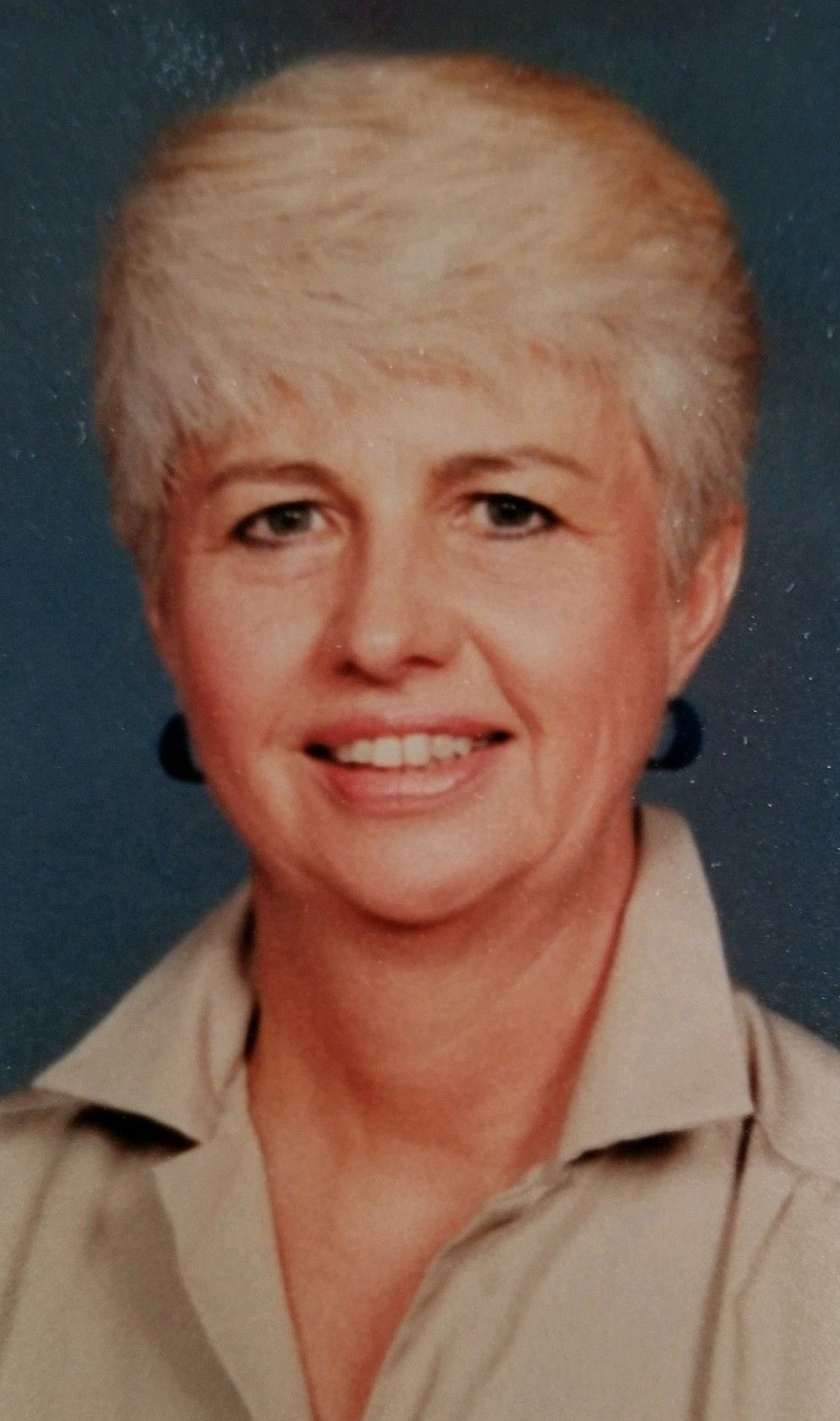 Memorial services will be held Sept. 2 at 11 a.m., at St. John Lutheran Church with Pastor Paul Kruze and Pastor Jason Mandley officiating. Visitation will take place the day of the service beginning at 10 a.m. Interment will be in Roscommon Township Cemetery.

Born July 28, 1937, in Cadillac, she was the daughter of Clarence and Caroline (Hanson) Boggs. She grew up in the Lake City area moving to Houghton Lake in 1953. She graduated from Houghton Lake High School as a member of the Class of 1955 and then attended Lansing Business College. On June 16, 1956, she was married to John H. Dale at Houghton Lake. She worked as a secretary for Attorney Frank Walsh and when Mr. Walsh became the District Court judge, she worked as the District Court recorder. She later worked as an administrative assistant at Michigan Works! Region 7B for 23 years. She was a member of St. John Lutheran Church. During her younger years, she enjoyed bowling and playing piano. In her later years, Mrs. Dale enjoyed crossword puzzles. Known as the cook of the family, she would always be planning and cooking delicious family meals for all the relatives.

Memorial contributions are asked to be directed to St. John Lutheran Church or Heartland Hospice.