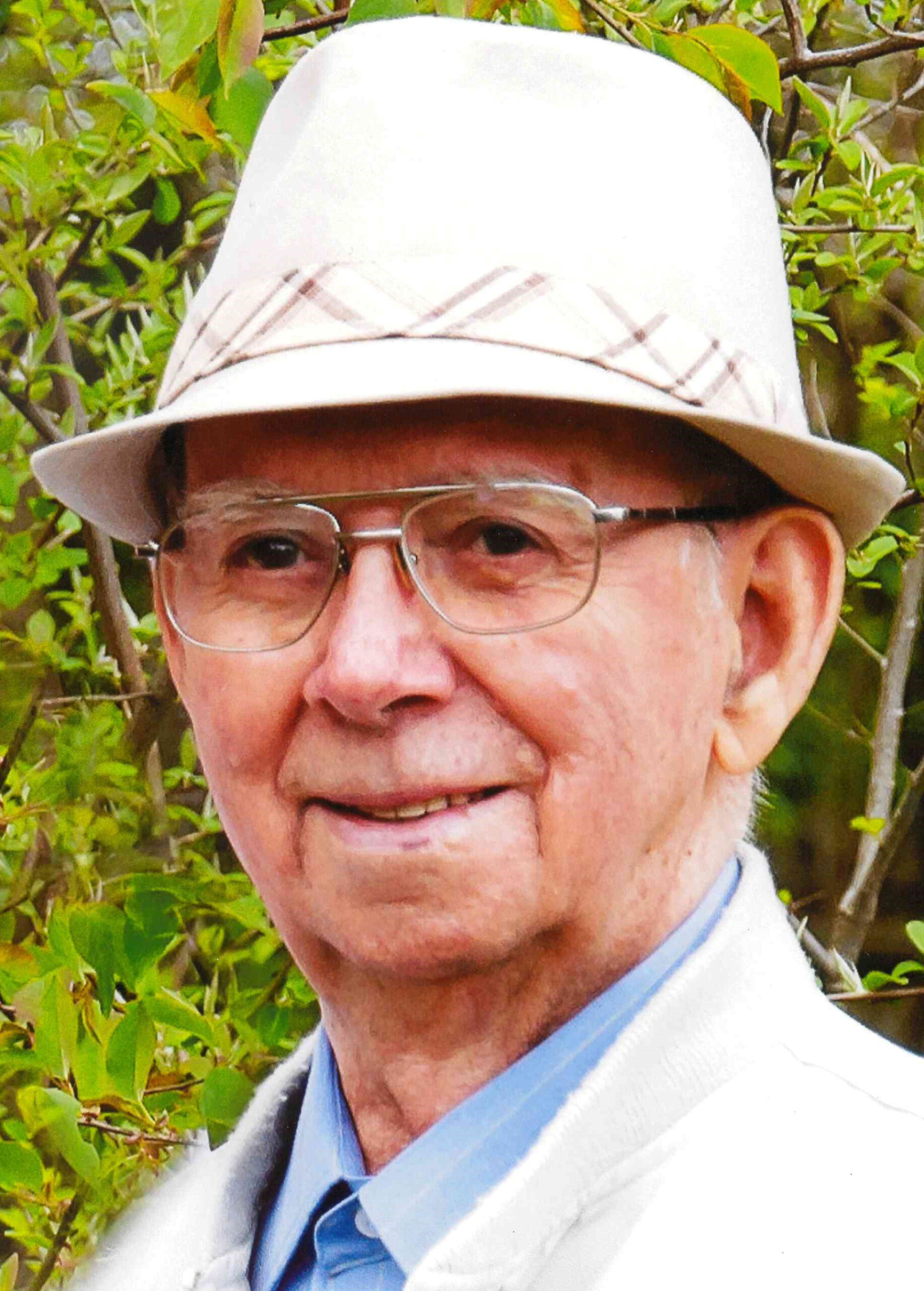 The memorial Mass was held Wednesday, Aug. 12, at 11 a.m. at St. Michael Catholic Church, with Father Jerry Hunko officiating. A rosary will be held, also at the church, prior to the Mass at 10:15 a.m. Burial will immediately follow the Mass in Pioneer Cemetery, Roscommon. Arrangements were handled by Wagner and Walsh Funeral Directors, Roscommon.

He was born Aug. 29, 1934, in Saint André-Avellin, Quebec, Canada, the son of Anthony and Ann Marie (Belanger) Janisse. He married Patricia Groover June 25, 1955, in Farmington, and together they raised nine children in Clarkston, before relocating to Roscommon in 1969.

A 1953 graduate of Farmington High School (FHS), he was an active member of the FHS Glee Club, FHS Choir and the FHS Chamber Ensemble. He was known among his family and friends for his ability to sing the “Ave Maria.”

In his lifetime, he was a carpenter and a sawyer. He and his brother successfully partnered to create two lifelong businesses, the first being A. Janisse Construction Company and the second being Janisse Sawmill and Construction Company. In addition, he was a founding member of the Michigan Timberman’s Association.

Mr. Janisse served his country in the United States Armed Forces from Dec. 5, 1955, until he was honorably discharged Sept. 30, 1962, at the rank of Private 2, having served in Company M., 125th Infantry Division, based in Pontiac.

For 60 years, he was a member of and served a term as Grand Knight for Council #4764 in Lake Orion, and most recently held his membership with Council #6593 in Roscommon.

He was a faith-filled family man, who loved his wife, children, family and church. He was a member of Saint Joseph Catholic Church in Lake Orion for 14 years and a member of St. Michael Catholic Church for 51 years. His dry sense of humor entertained many individuals. He never addressed his “grandchildren” as anything other than “Hoods,” so the entertainment began when they adopted his humor and he became Grandpa Hood.

One of his favorite passions was gaming and charitable gaming; he knew the games, the odds, and best of all, he knew when to walk away, win or lose.