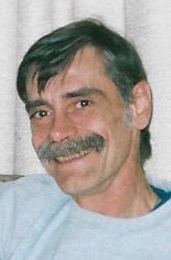 Cremation has taken place. A Celebration of Life service will be held at a later date.

He was born in Lansing Dec. 24, 1956, to Robert and Joyce Barnum. Mr. Barnum worked as a manager for Elias Brothers Big Boy, Cheboygan. He was multi-talented. A musician since his teen years, he enjoyed playing with his brother, Scott, and his friends. He enjoyed fixing things, whether they were mechanical or things around the house. He loved the peacefulness of the forest where he lived. He will be sadly missed by his family and friends.

Preceding him in death were his parents, Robert and Joyce Barnum.