Skip to content
by: Michigan Death NoticesPosted on August 27, 2020 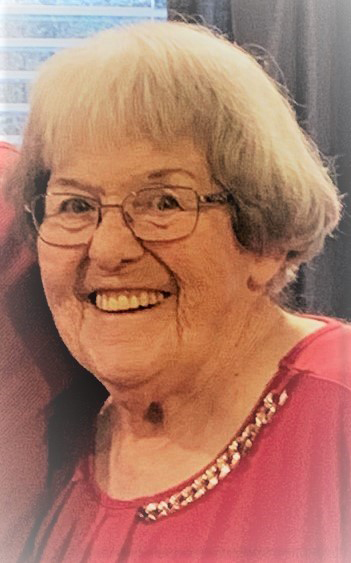 Born July 15, 1945, she was the daughter of Jessie and Mary (Belin) Scott. She was born and raised in the Detroit area, before moving to Houghton Lake at the age of 18. She was the head instructor of cosmetology at Kirtland Community College, from where she retired. She was also the original owner of Scotties House of Hairstyles, Houghton Lake. She was a member of St. James the Apostle in McDonough, GA.

She married Denis Rom in Las Vegas, NV, in 1995. The couple moved to Griffin, GA, in April, 2018, to be closer to their daughter, Paula, and her family. She and her husband enjoyed living in Sun City Peachtree, a retirement community where they enjoyed making new friends and engaging in many fun activities. She was her sister-in-law, Nancy Balsden’s (who is now living in a Georgia nursing home) caregiver.

Preceding her in death were her parents; and stepbrother, Tommy Skinner.

COVID-19 circumstances kept Mrs. Scott-Rom from being able to have visitors while she was in the hospital and rehabilitation facilities since February with COPD. This was a difficult experience for her and her family, culminating in her Aug. 17 death, about one month after the last time she saw any family or friends.