Skip to content
by: Michigan Death NoticesPosted on September 3, 2020 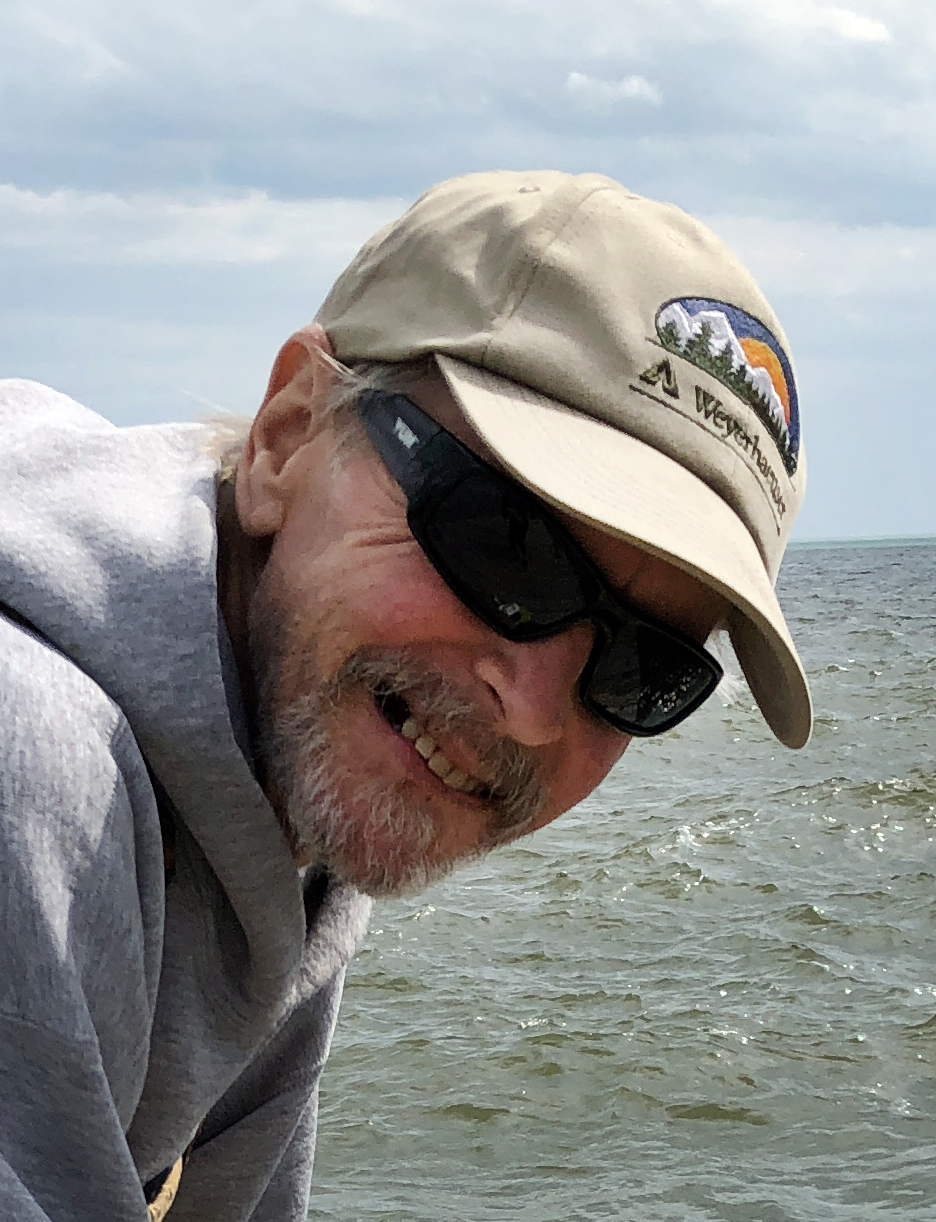 A memorial service will be held at a later date at Roscommon Township Cemetery, Houghton Lake.

He was born in West Branch Nov. 17, 1960, to Frank Porter and the late Judith Pazitka. He worked as a heavy equipment operator and truck driver for 29 years and enjoyed fishing and hunting in his spare time.

Preceding him in death were his mother, Judith Pazitka, who died in 2016, and daughter, Lorraine Porter, who died in 1985.